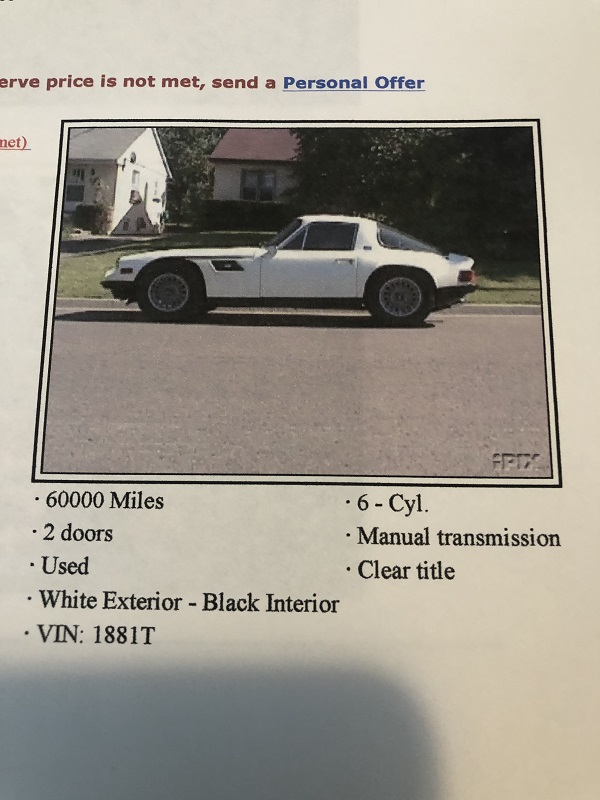 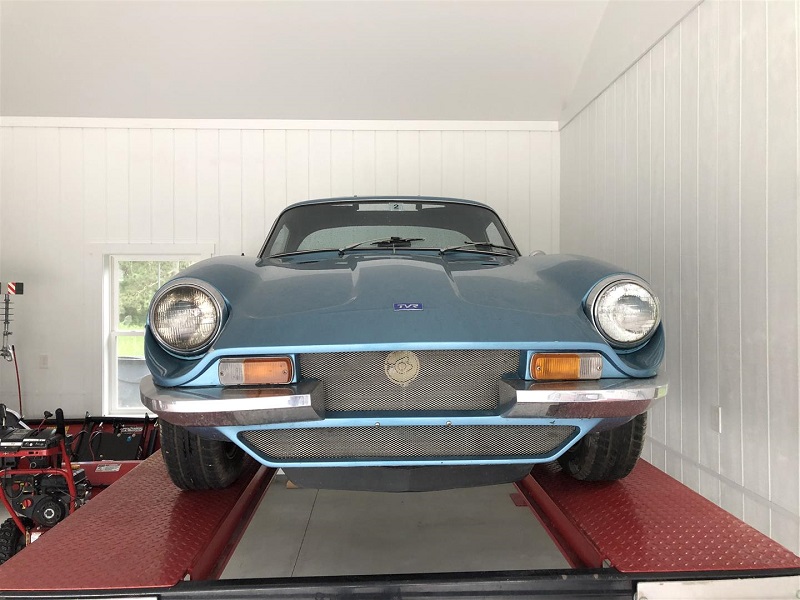 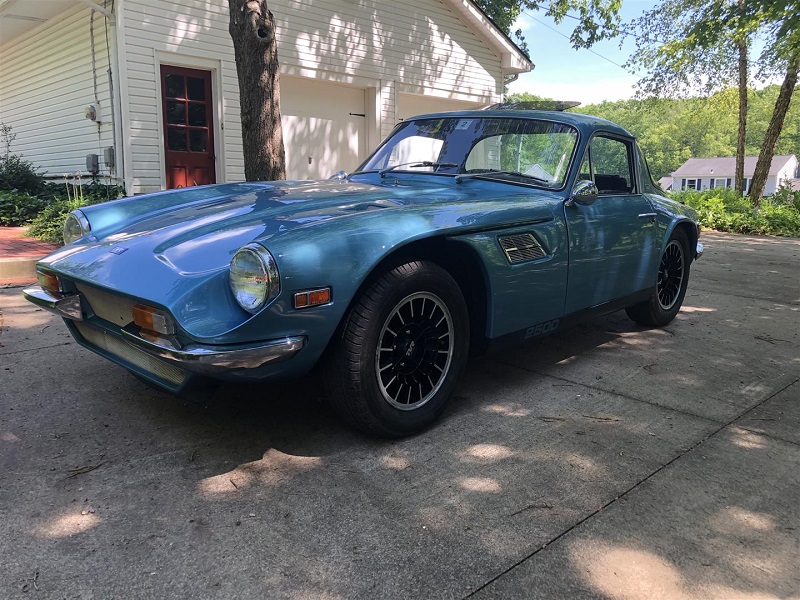 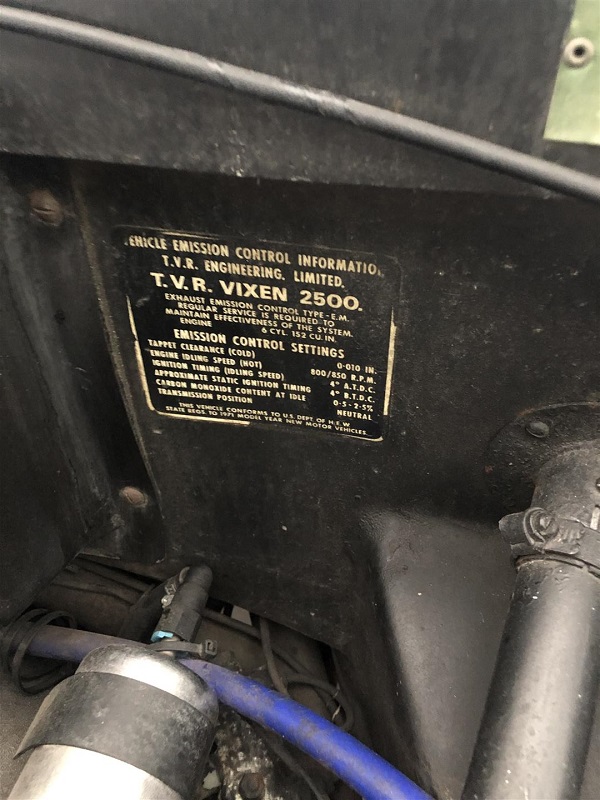 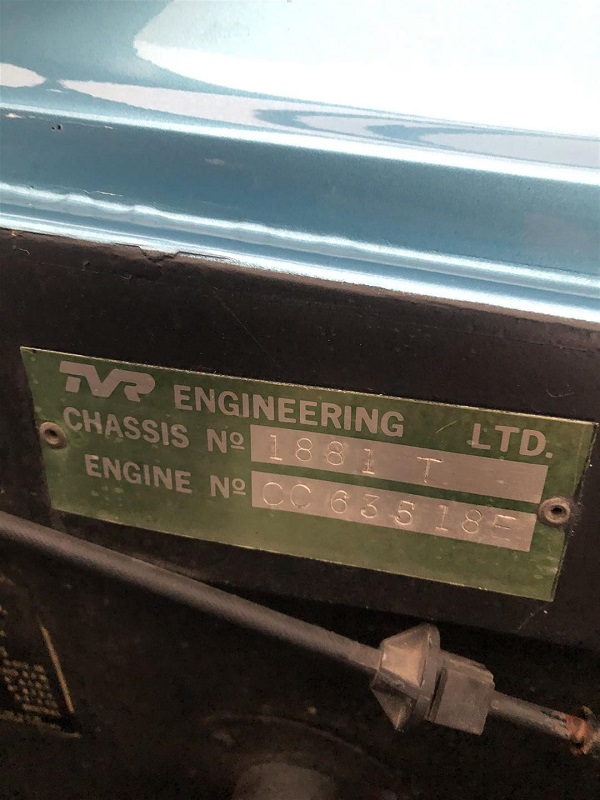 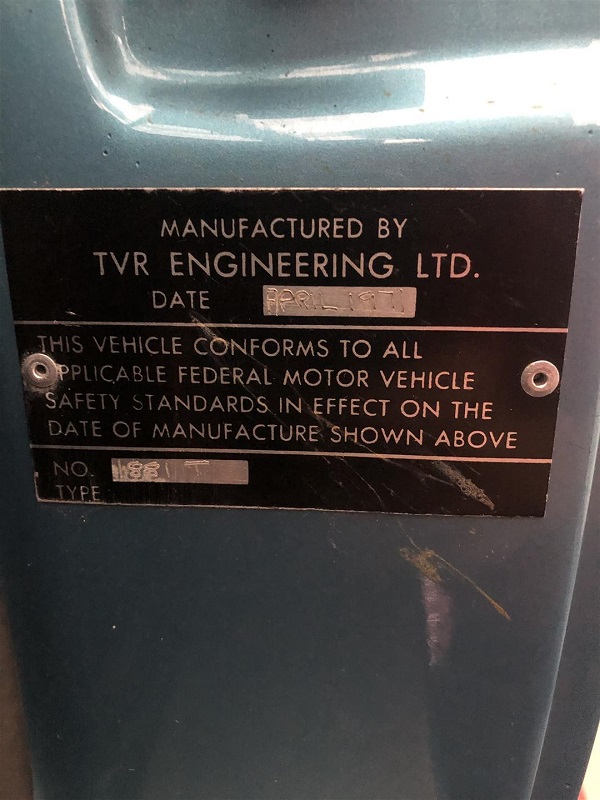 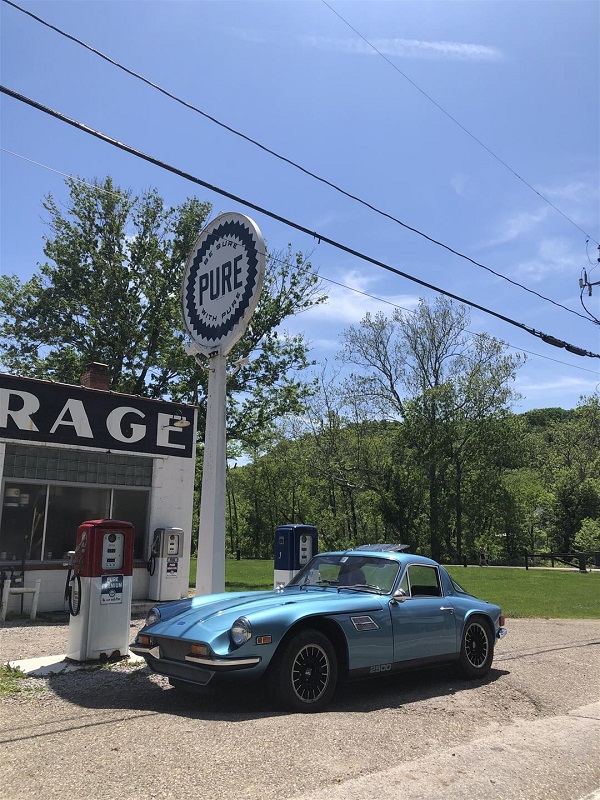 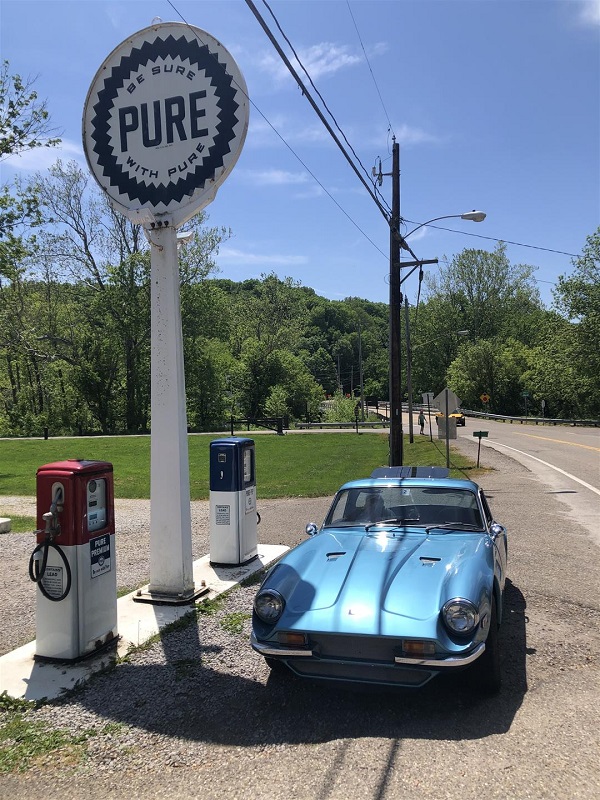 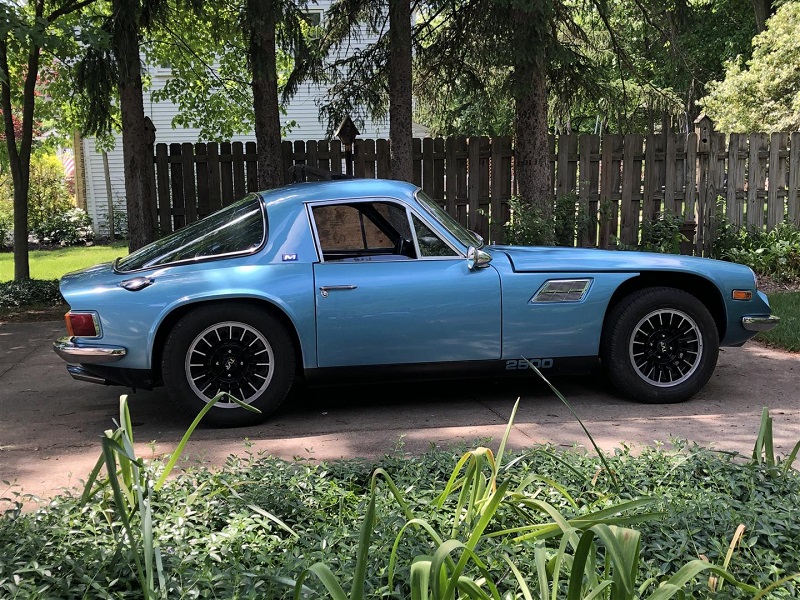 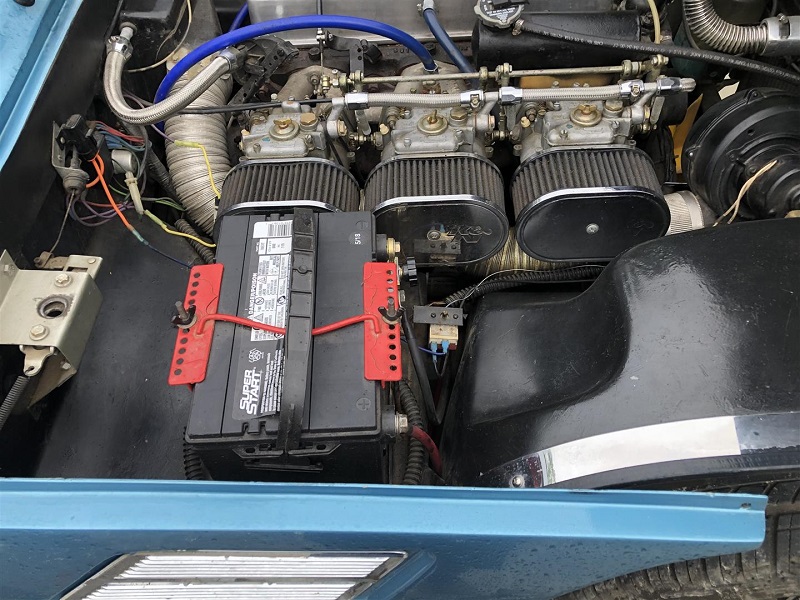 I purchased my TVR Vixen 2500 from an ad in Hemmings Motor News in April, 2021. I had wanted a 2500M since High School, and finally found something like what I was looking for. My car is unique, and has very interesting characteristics! The car is a 1971 Vixen 2500, serial number 1881T, with a build date of April, 1971. While this places it on the early side of Vixen production, there are a number of exterior characteristics associated with a much later model car (the 2500M). These would include:

· Shape & design of the front hood (bonnet) · Large air intakes at the lower side of the bonnet with fine mesh grillwork · Front Turn Signal Light Design · M Badging on the driver / passenger B pillar · Rear Fender Lip Changed from Vixen Design · Rear Tail Spoiler body shape The car is a very stock, and has not had significant work done to it, other than routine maintenance. It certainly does not appear to be rebodied, and that kind of effort on a car like this (of the class of a TR6) does not make sense from either a monetary or a amount of effort perspective. The car certainly has the earlier Vixen Chassis, with the round outrigger tubes, and the taller radiator style. All of the vehicle identification tags appear to be in place and affixed to the body as stock, including the aluminum tag on the dashboard. The Vixen 2500 insignia certainly looks like it was affixed to the body during production. Older pictures of the sale (posted to Ebay) in August of 2002 show the same body features, a red console panel, and black matte bumpers. My previous owner undertook a repaint to a GM Blue approximately 2005, and had the bumpers chromed, and retrimmed the center console. The car has the stock TVR wheels, a tilt-up sunroof (not a Webasto-type), and the 2.5 liter TR6 in-line 6 engine. The Gearbox is the stock TR6 4-speed, whith what I assume is the standard (stock Vixen 2500) rear end assembly. My previous owner undertook a triple Weber Conversion on a Cannon manifold, electronic ignition upgrade, and a rewire of the vehicle, with the installation of a modern stereo unit. I brought the car to Ohio, where I had the chance to go over it thoroughly on a lift. It looks very much like a stock, minimally updated ~65K mile car. I am looking forward to many happy miles of motoring in this vehicle when it arrives here in Arizona in Mid-June, 2021. I believe the car to be a factory-installed 2500M (body) prototype. Some may not be convinced, but its my car, and I would be very interested if anyone can produce evidence proving me wrong!