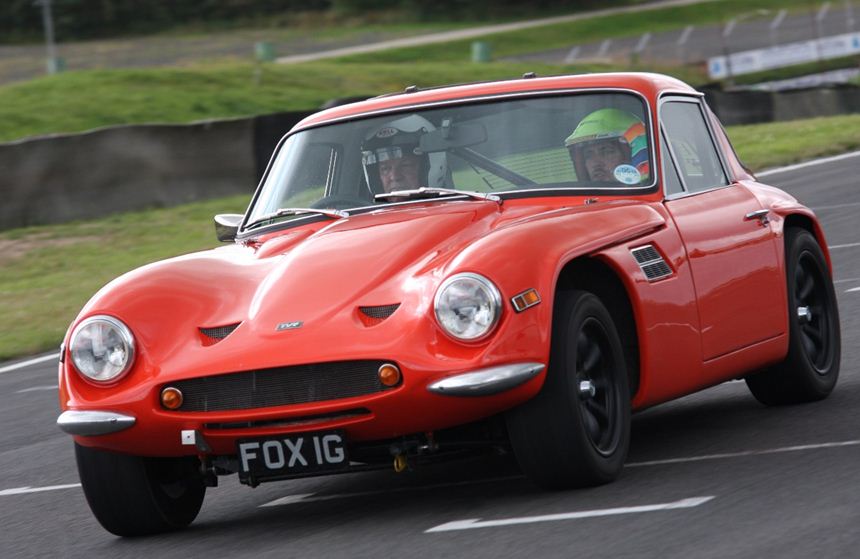 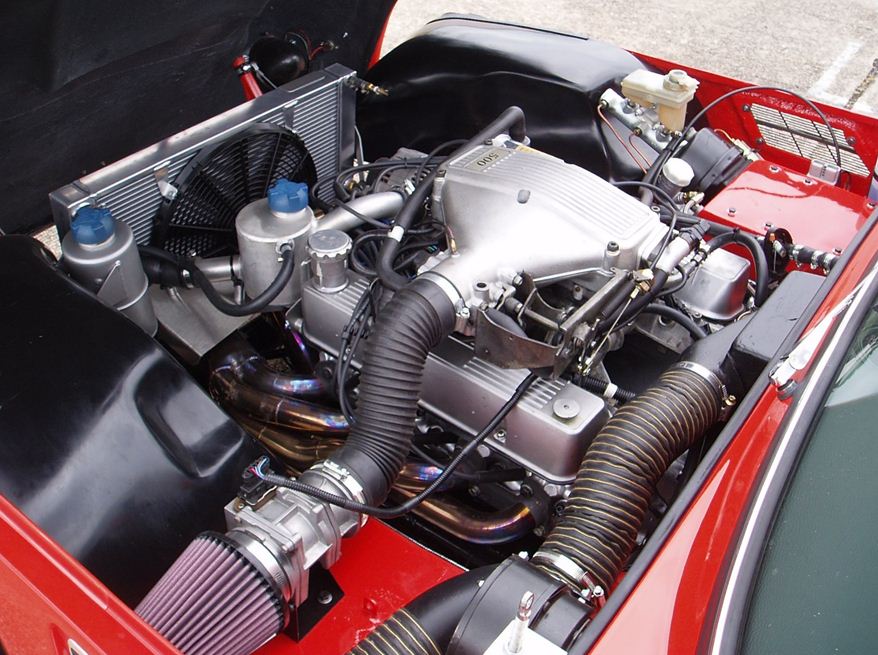 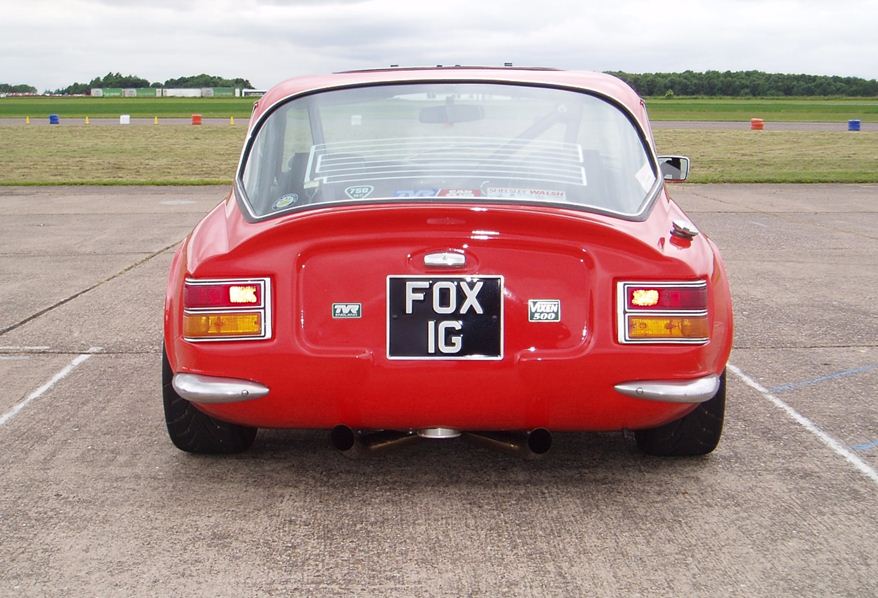 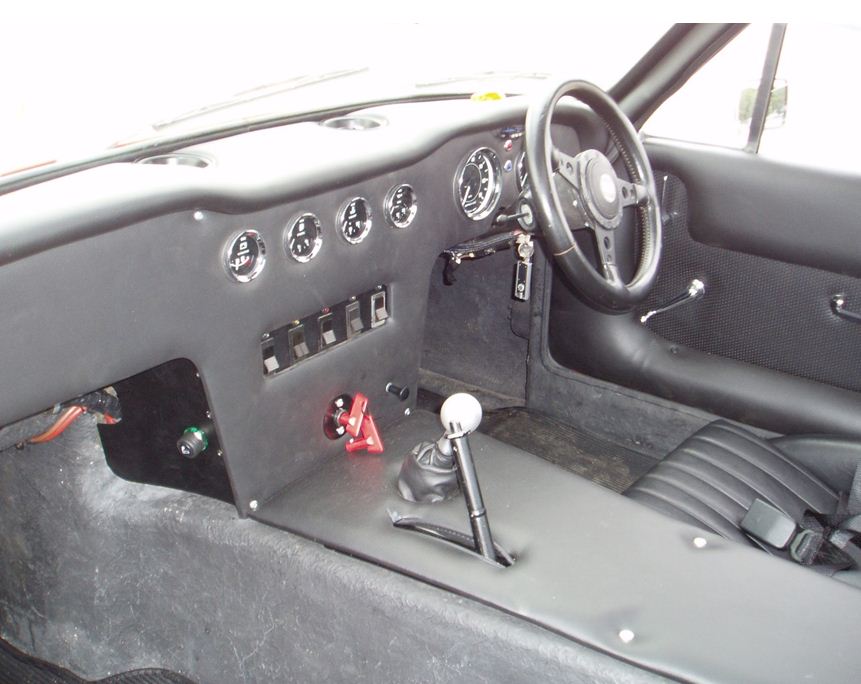 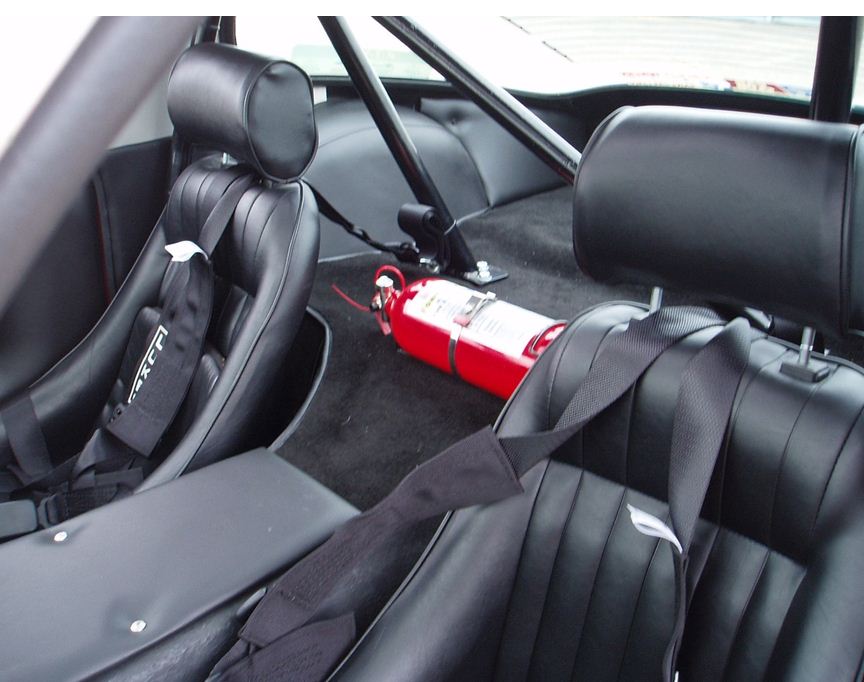 The Vixen 2500 was bought in 2002 as a rolling shell plus a box of bits. It did have an interesting history and there is video of it competing in 750MC events. The original engine, gearbox and differential had been sold on and the rims were non-standard, it looked like they belonged to a Reliant Scimitar. The previous owner had grand plans for installing a V8 and upgrading the drive train - the box of bits included a disassembled V8, overhauled T5 gearbox, clutch and bell housing and a differential.

The vehicle remained parked in a barn for the next 10 years as other priorities took up much of my time. In 2012 I approached David Gerald for a completed rebuild, and a basic specification for fast road / track day / sprint car was agreed based on the supplied V8 and drive train parts. The box of bits was delivered and a brief assessment by Doug Ellwood confirmed my worst fears that many parts were not salvageable. Fortunately Doug had a 'spare' Rover V8 from a Griffith 500 available and so the journey began. The complete rebuild took over 12 months but the results were truly stunning complimented by a change of registration that completes the overall package. It is now designated a Vixen 500 - a sort of 2500 without the 2! Over the last three years I have completed over 7,000 road miles, had multiple 1-2-1 track experience sessions at the Knockhill racing circuit and completed my first ¼ mile timed run session at Crail (13.26 secs.). The smile factor is amazing.