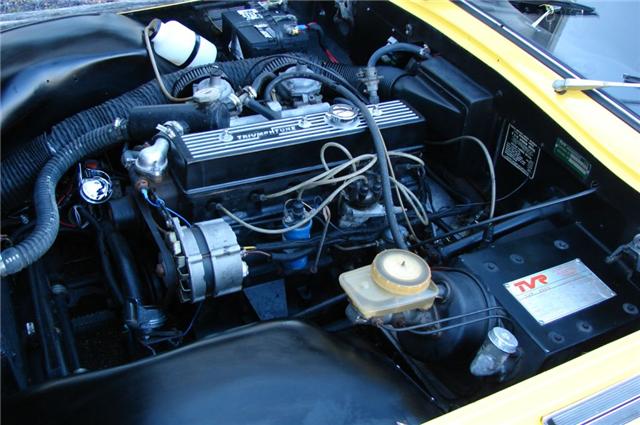 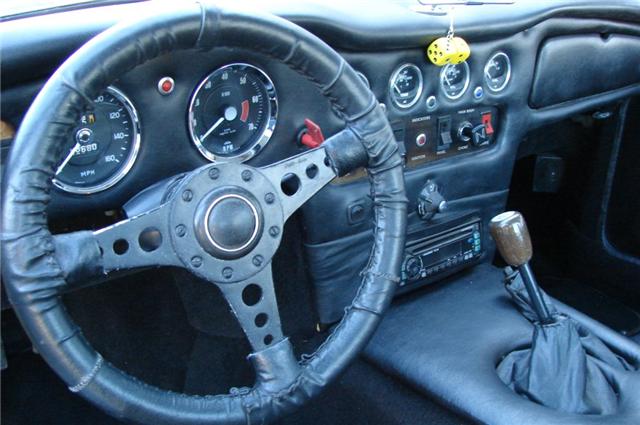 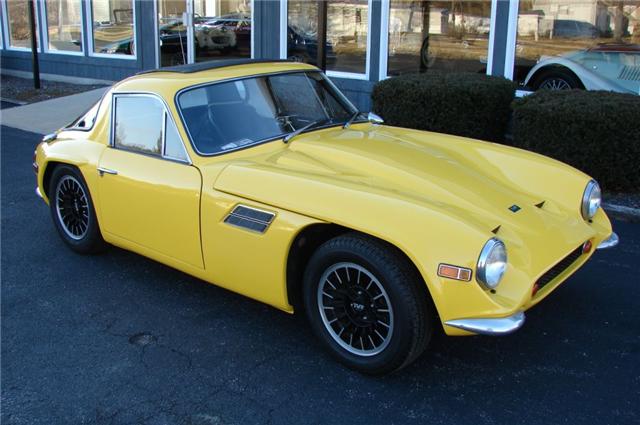 Purchased car from dealership located in Washington, Missouri on June 4, 2010. 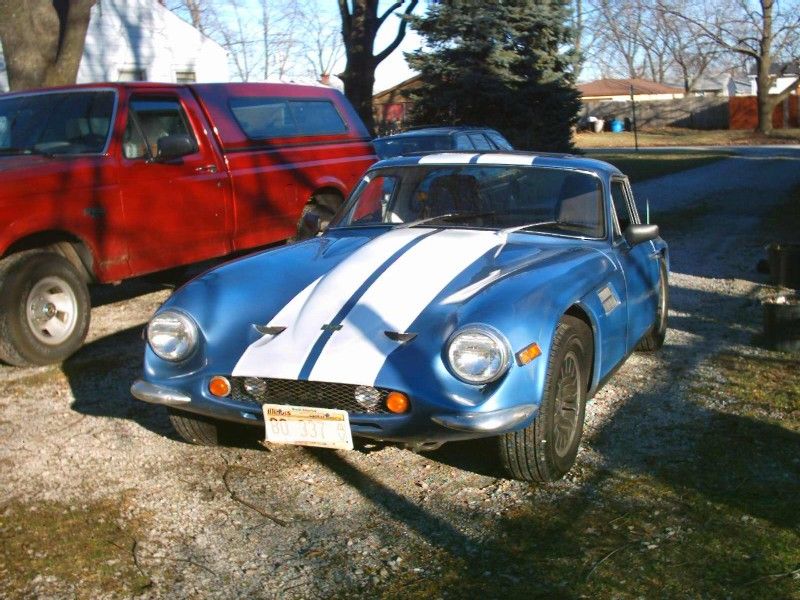 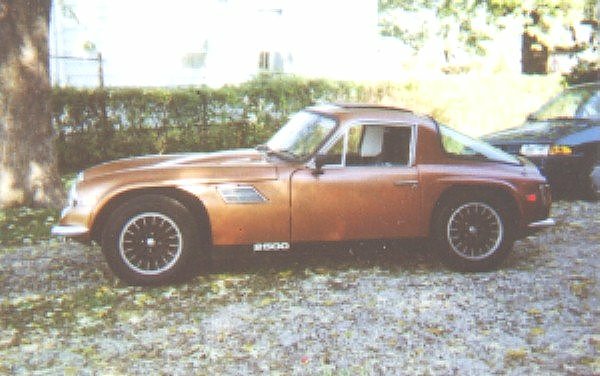 I bought the car in 1997 from my brother in law's friend at the time it was a mess. Most of the wire harness had been cut off at the firewall. Most of the front suspension was missing and the interior was moldy and rotted. But for $800.00 US it wasn't a bad deal and I got a free trailer too.
Since then it's been repainted the original colour was metallic gold but the paint was beyond repair.
I am still running the original TR6 engine it was seized when I got the car but I managed to free it up. I have never opened the engine but have solid compression on all cylinders pretty amazing. I put new Stromberg's on it a Bosch alternator and gear reduction starter . The seats were recovered and from what I am told by some not original TVR seats. I have never seen any just like them I wonder if they were an option.
As for performance the handling is really good for such an old car. Quite a few can beat me off the line but few can hang with me in the twisties. The car tops out at just shy of 120 mph that takes into account the speedo error . I manage to put about 7,000 miles a year on the car mostly in the summer time so it's used a lot it would be a shame just to leave it sit.