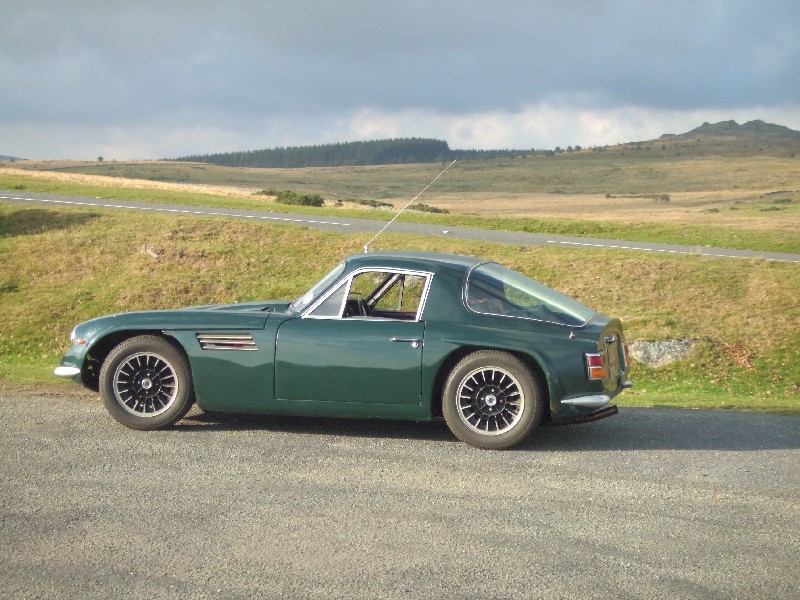 I found last week in UK an S2 and i bought it ,to bring it in France . It was rebuilt on a new chassis in 1997 and respray in Jaguar BRG (original colour was Blue lagoon or like that !). The engine was rebuilt for unleaded fuel in 2003 and rebored at this time ,so it's now 1700cm3.The number of Chassis is LVX17294 and was registred for the first time 02.10.1970. The number of engine is D90922 and it has the original gear-box with 4 sincro.I drove the car from Birmingham to Plymouth on M5 and small roads in the Devon :EXTRAAA!!