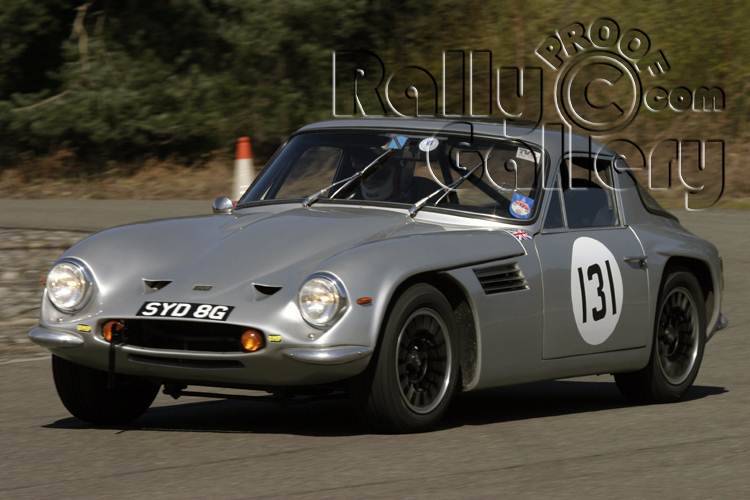 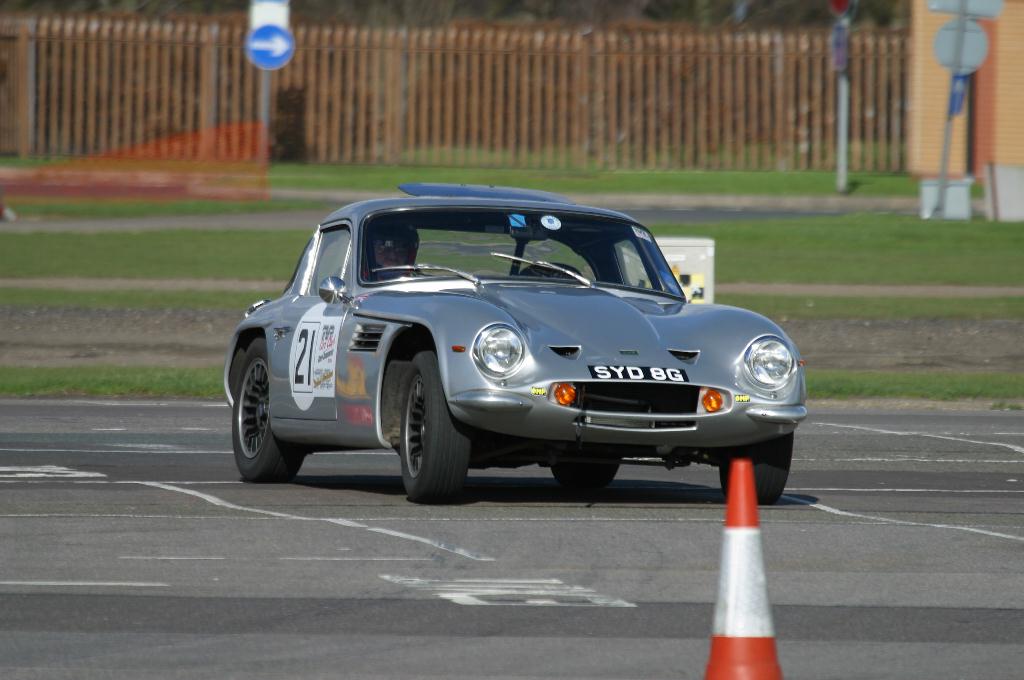 The car is a Vixen S2 chassis number LVX1235F made prior to November 1968.
The car is the second in the series and since the chassis No LVX1234F is reputed to have been destroyed is possibly the oldest surviving S2 and theoretically the oldest "bolt-on" body TVR.
It is thought that the car was exhibited by the TVR company as a rolling chassis at the 1968 motor show.
The car has travelled widely with former owners having lived and competed in Hong Kong and also in Germany.
The car carries its' original UK registration: SYD8G (and is thus know as "SYD") The Vixen has been owned by me since 2003 and competes in Hillclimbs and Sprints in the UK. The engine was rebuilt early in 2004 (overheating caused by a cracked cylinder head) and now has a capacity of 1720cc.
The original 4 speed gearbox is retained for its' favourable ratios and slick change but a lower ratio differential and limited slip differential is being sought for the 2006 season together with new drive shafts and a rear end rebuild.

I'm Olivier, from France, and I'm since yesterday the new owner of LVX1235F, the so-called "oldest Vixen S2".
I bought it from Tim Layzell, who kept it only few months ... It crossed the Channel & is now in France. 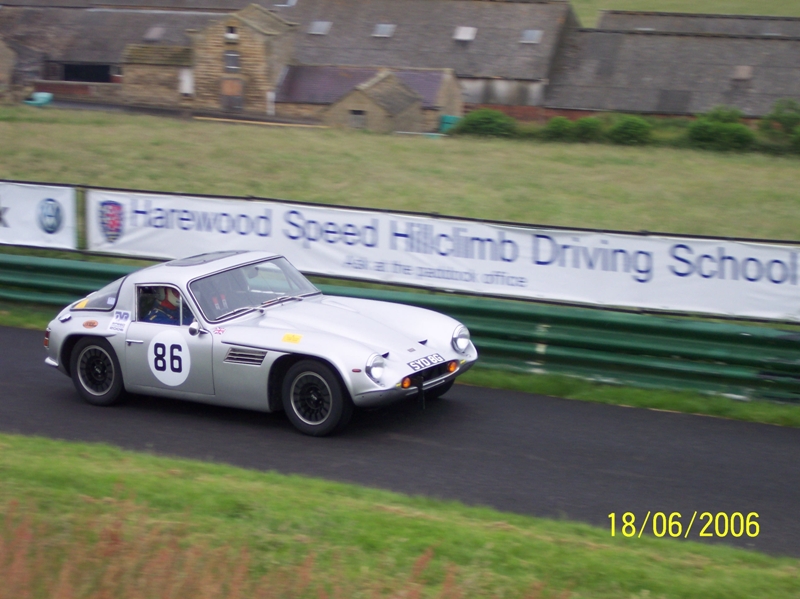 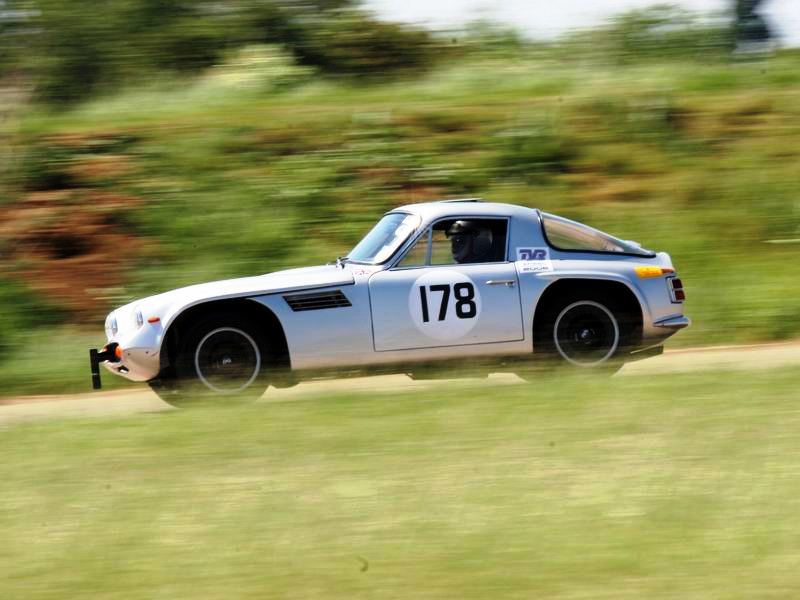