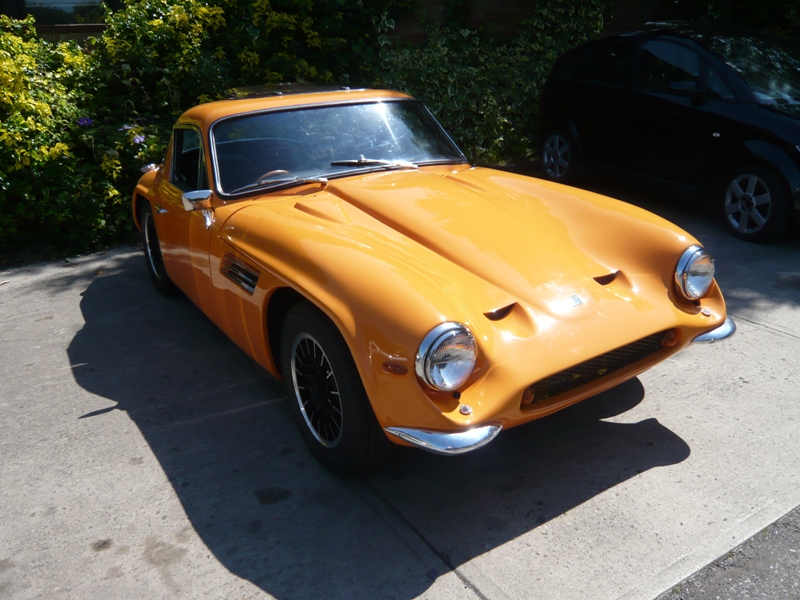 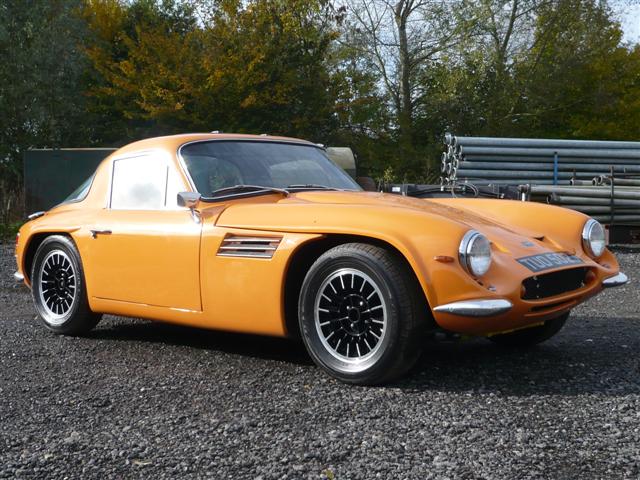 TUO 502 J has had 4 previous owners since newly registered in august 1970.
Vixen has been rebuild over several years with the chassis being completed first then the project sold in bits.
The car was put togeather by David Gerald and then sold without the bodywork being completed.
John Ward the previous owner had the body completed and painted in beutiful Lotus Orange and fully re trimmed.
The Vixen will now be take to as close as concourse as possible but it will be used for manu classic rallies and tour thoughout the uk to begin with.
Engine is bored to 1700cc and has a fast road cam, plenty of historic documentation with the car and that is due to the long term previous owner (24 years) keeping all documents and receipts.