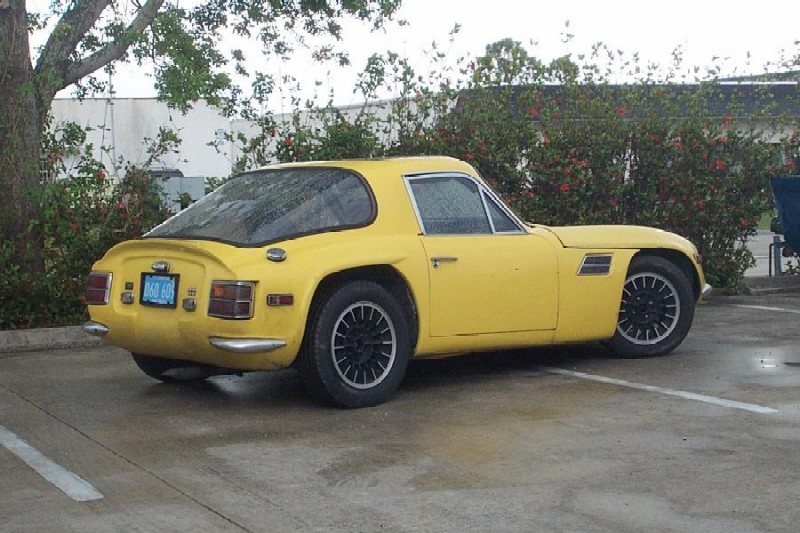 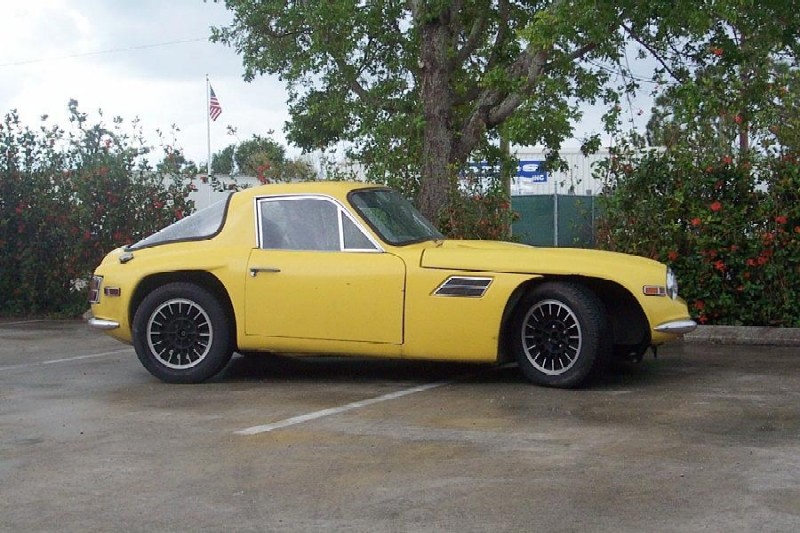 A friend called me on the phone about 15 years ago & asked if I was interested in a TVR that his son saw with a for-sale sign on it. He couldn't supply any details so I passed on it. He wound up buying it for himself & it turned out to be the elusive "hybrid" TVR car that I was looking for. He wouldn't sell it to me but as the years went on he realized how badly I wanted the car so he promised to will it to me upon his death. As fate would have it, he was then diagnosed with cancer & he offered to sell it to me at that time, or I could obviously wait to see if he did indeed die, in which case I would get the car from his estate. Well, this old SOB is as tough as nails so I KNEW he wasn't going to die, so I wrote him a check on the spot. I've owned it now for 5 or 6 years & both he & his ex-TVR car are doing fine. The car was very neglected so I sorted out the mechanicals & electrics & I use it as a daily driver, in addition to my old Series IIA SWB Landy. It's pretty much stock throughout & is really in need of a refinishing & interior work. I have one more Triumph in my humble collection that I have to restore & then the TVR car will get the treatment that it deserves. I'll add that over the past 30 plus years I've owned or presently own numerous British sports cars including many TRs, MGs, big Healey, E-type, Caterham 7, etc., the TVR with the "M" suspension is by far the best handling of the lot (just my opinion of course!) & my personal all-time favorite, next to my Land Rover!