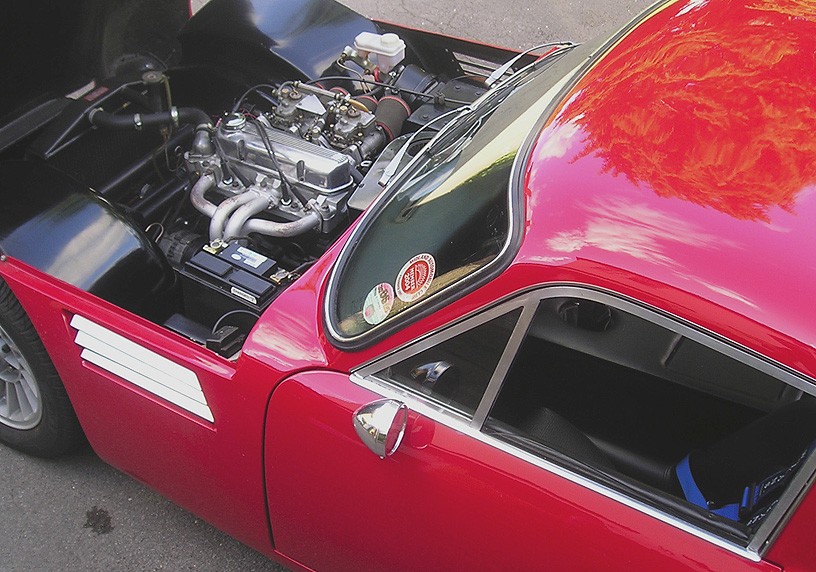 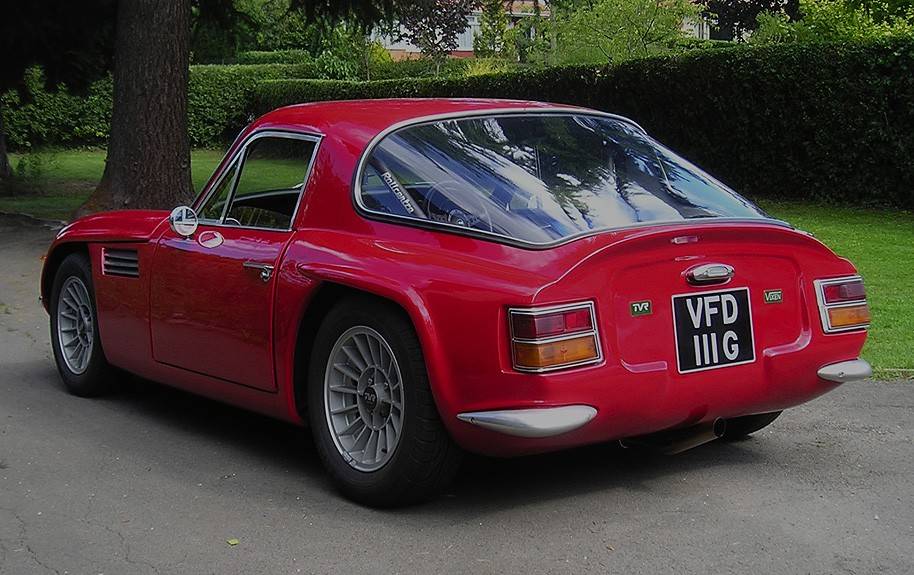 Car info: Bought the car in boxes, completely dismantled in 2000, It had been taken off the road and striped some time in the early eighties. The body had been badly sanded down, and had chunks missing . Completely rebuilt chassis, engine, gearbox, brakes etc etc while the body went to be restored and painted. Original lowback glassfibre seats were re-trimmed together with the dashboard and door panels. Seeing how week the roof was without the glass I fitted a roll bar made by Rollcenter. The engine is a kent 1700cc x-flow with a 244 cam, twin 40 webers, gas flowed head with Optronic ignition. It's not run in or set up yet so I'm not sure of bhp figures. This is my second Vixen S2, (had a Porsche 911 2.2t and a Westfeild sei in between - neither as much fun as a Vixen !! ) I found from my first car that the diff ratios could be changed rather than fitting a later 5 speed gearbox which would have been tricky as the engine is an early pre 711 block casting, the diff ratios are now approx 3.6:1, although I'll probably also try 3.3:1, either should make it a lot better for modern, faster roads.

PS, Which TVR are the wheels off, they are original TVR casting but don't have the fins - any ideas?